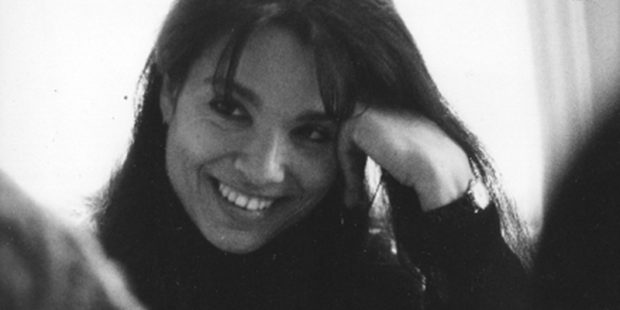 Carole Cerasi is professor of harpsichord and fortepiano at the Royal Academy of Music, the Guildhall School of Music and the Yehudi Menuhin School. Her first solo CD of Elisabeth Jacquet de La Guerre, recorded on the Ruckers harpsichord housed at Hatchlands Park, won the Gramophone Award; discs of sonatas by C.P.E. Bach and works by Thomas Tomkins were received to great critical acclaim, including the Diapason d’Or de l’Année. Her next CD, J.S. Bach and the Möller Manuscript, won a further Diapason d’Or de l’Année and came second in the Gramophone Baroque Instrumental Awards. This was followed by a CD of music by one of Scarlatti’s most colourful and quirky contemporaries, Manuel Blasco de Nebra. Her recent recording of Bach’s English Suites, on the famous Blanchet-Taskin harpsichord (1757-1778) in Kenneth Gilbert’s collection, has been unanimously praised, as has her latest release, a CD entitled ‘Haydn and the Art of Variations’ recorded on clavichord and the Schantz fortepiano in Bath Holburne Museum.