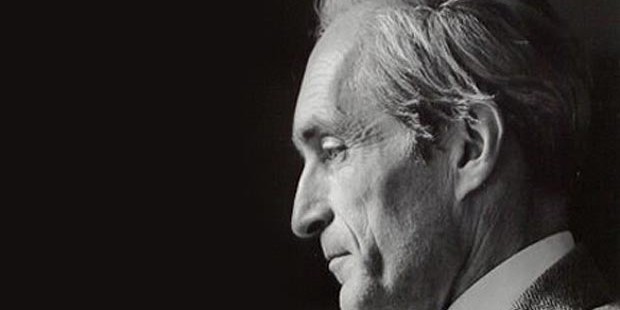 For over 50 years, Gustav Leonhardt – harpsichordist, organist, conductor – was counted among the most respected specialists in both the theory and practice of early music. Acclaimed for his numerous recordings of music ranging from keyboard masterpieces of the early Baroque to Mozart’s sonatas, Leonhardt played a critical role in bringing period-instrument performance into the mainstream of classical music life.

In addition to his extensive recording activities, Gustav Leonhardt did much to promote awareness of performance practice issues in the presentation of early music. As professor at the Amsterdam Conservatory since 1954 and as organist at Amsterdam’s Nieuwe Kerk, Leonhardt made the Netherlands a key centre in the period-instrument movement. Indeed, it may be said that Gustav Leonhardt inspired an entire generation of early music artists, including Bob van Asperen (early keyboards and organ), Barthold Kuijken (transverse flute and recorder), and Anner Bylsma (cello), through his teaching and playing.

His early interest in the organ and harpsichord led Leonhardt to study with Eduard Müller at the Schola Cantorum in Basel. He also studied musicology in Vienna, where he became professor of harpsichord at the Vienna Academy of Music. Leonhardt made his first recordings of Johann Sebastian Bach’s works for harpsichord in the early 1950s. In 1954 he led the Leonhardt Baroque Ensemble with the great English counter-tenor Alfred Deller in a pioneering recording of two Bach cantatas. The Ensemble included his wife Marie Leonhardt and Eduard Melkus (violins), Alice Hoffelner (viola), Nikolaus Harnoncourt (cello), and Michel Piguet (oboe). He was awarded the Erasmus Prize in 1980 and received honorary doctorates from universities in Dallas (1982) and Amsterdam (1983), and from Harvard University (1991). He published an important study of J.S. Bach’s The Art of Fugue and was the editor of the first volume of the Sweelinck Edition (Keyboard Works). In 1967, Leonhardt played the role of Johann Sebastian Bach in Jean-Marie Straub’s film about the master musician. Although Leonhardt performed and conducted a diversity of music from the Baroque era and Classical periods, he was particularly known for his recordings with Harnoncourt of Bach’s cantatas spanning twenty years, from 1971 to 1990.