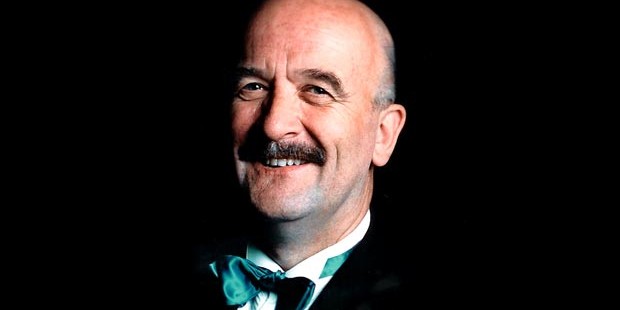 Jacques Ogg is a performer on both harpsichord and fortepiano; he teaches at the Royal Conservatory in The Hague; he conducts and he makes recordings, either solo or with friends and colleagues.

He was born in Maastricht (the Netherlands) and studied harpsichord in the city of his birth with Anneke Uittenbosch. In 1970 he went to study with Gustav Leonhardt at the Amsterdam Conservatory from which he graduated in 1974.

Jacques Ogg’s current activities include soloconcerts on harpsichord or on fortepiano, concerts with flautist Wilbert Hazelzet as a duo as well as a trio-formation with Jaap ter Linden. He has been a member of the Orchestra of the 18th Century and has performed regularly with Concerto Palatino. He is frequently invited for masterclasses, for instance in Curitiba (Brazil), Vancouver (Canada), Buenos Aires (Argentina), in Mateus (Portugal), Salamanca (Spain) as well as in Cracow (Poland), Prague and Budapest. He was invited as a juror in competitions such as “Bach Wettbewerb” (Leipzig), “Prague Spring” and “Jurow Competition (USA).

Jacques Ogg is artistic director of the Lyra Baroque Orchestra in Minneapolis/Saint Paul (Minnesota, VS).