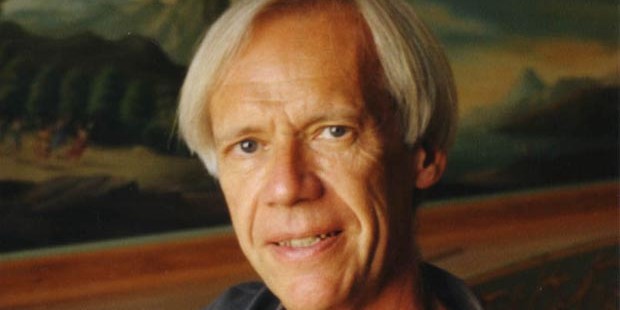 Jesper Christensen is teaching harpsichord, continuo-playing, ensemble, fortepiano and performance practise since 1988 at the Schola Cantorum, Basel. Internationally renowned as a leading expert in the field of Basso Continuo, he has given innumerable concerts and master classes in most European centres and festivals of Early Music. His pioneering, profound studies as well as his passionate artistic realisation thereof have been decisive for the reawakening of the art of continuo-playing in its different historical-stylistic aspects, according to the teachings of the 17th and 18th century masters. Other important aspects of performance practise central to his work are Rhythm, Tempo and Tempo rubato with a special focus on Italian baroque orchestral and vocal practise.

He was and is regularly invited to give courses and master classes, among others, at the Handel Akademie Karlsruhe, Sommerakademie der Alten Musik Innsbruck, Festival Van Vlaanderen in Utrecht and Brugge, and further in Verona, Rom, Cremona, Urbino, Torino, Frankfurt, Berlin, Strassbourg, Leuven, Lausanne, Salamanca…

From 1989 – 2001 member of the jury at the international harpsichord Competition of Brugge, 2006 saw him as President at the Bonporti Chamber Music Competition in Rovereto/I.

Jesper Christensen published a method of thorough-bass playing “Die Grundlagen des Generalbaßspiels” (also in French, English and Italian editions), the article “Generalbaß” in the encyclopaedia “Musik in Geschichte und Gegenwart” and several other specialized articles. Extensive studies of the interpretation of romantic music based on the earliest historical recordings have for many years been fundamental to his work.