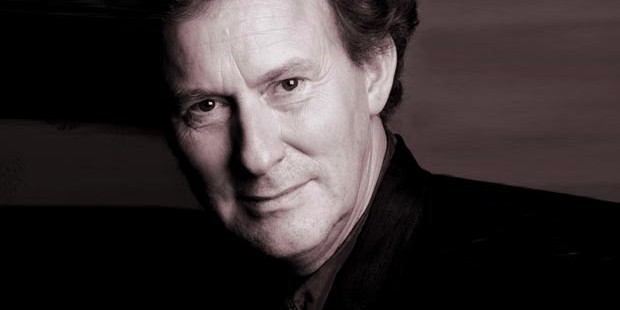 Ketil Haugsand, professor of harpsichord at the Hochschule für Musik in Cologne, counts as one of the great harpsichordists and Early Music personalities of today – appearing in many prestigious festivals and concert series in Europe, the U.S.A. and Israel, both as recitalist, in chamber music, or as leader and conductor of the Norwegian Baroque Orchestra, the Arte Real Ensemble, Stavanger Symphony Orchestra, the Oslo Radio Orchestra and at the Komische Oper Berlin.

His recordings on CD with works by Rameau, Marchand, Seixas, Sousa Carvalho &c., for Simax, Virgin and Linn have won significant international acclaim. His interpretations of the Clavierübungen by J.S. Bach – and especially the Goldberg Variations – have been singled out as highly original and outstanding landmark performances.

The Norwegian born musician studied with Gustav Leonhardt at the Amsterdam Conservatory, where he was awarded the coveted Prix d’Excellence in 1975. Later he was laureate at international harpsichord competitions in Paris and Brûges.

Prof. Haugsand is one of the most sought-after harpsichord teachers on the academic level today; he also gives regularly summer courses in Norway and Portugal and is frequently invited as jury member at international harpsichord competitions.

Member of jury at international competitions for harpsichord in: